Even if you thought this was a hoax, this news is true! The introduction of a new star sign - Ophiuchus - the Serpent Bearer. 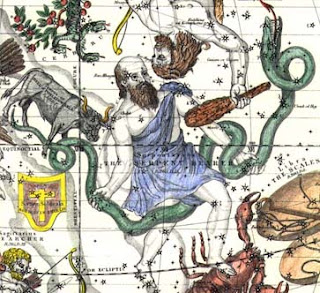 This has created major changes in the horoscope, for almost everybody. Almost everyone now owns a different star sign, a new identity, except for a few lucky ones.

I was a Scorpio, but now I am a Virgo - unbelievable! As unacceptable it is for me, I guess it is going to be the same for most of the people I know - at least whoever is concerned or a little interested in Star Signs and Horoscope!

Experts have pointed out that this inclusion of a new zodiac sign is based on the changes in the earth's movement, so on and so forth. I am still planning to stick to my original star sign - Scorpio - and not shift over to Virgo.

Some people have even claimed that this might be the way to the end of the world - in 2012 - but thats a different story altogether!

Some please tell me that this news is totally bogus and a scam! Any views or updates on this new zodiac chart or the New Sun Sign Ophiuchus?
Posted by Susmit at 1:42 AM 2 comments:

Evolution of Mobile Phones to Tablets - 2011 and Beyond

How far have we come with mobile phones and gadgets at our fingertips that help us communicate and stay connected 24x7, on the go?
Starting with the very first mobile phones that came into the market [let offered you very little more than wireless calls, text messaging options and a digital contact diary], to the new android tablets, we have seen science and technology flex its muscles, making our lives easier and more expensive!
Let us look at some popular mobile gadgets chronologically, and walk the path of the rise of mobile technology. One of the most popular Nokia Phones till date! It offered text messages, calls, digital diary, calculator, clock, and just a little more. The Nokia N70 has also been on of the most popular phones among the initial smartphones that began to come into the market in the 2005. This featured a camera, and even 3G facility! This was probably our entry to a brand new era of Mobile technology! A popular addition to the mobile smartphones from Sony Ericsson, this phone featured a great built in MP3 player (for which the Walkman series is very popular).
W950 had a built in HDD of 4GB, and a touchscreen, as well as a keypad. This phone was one of the very first touch-phones that turned heads - and was widely featured in the movie 2012.

And here we step into yet another era of mobile phones - the Nokia N8- high profile, highly efficient, greatly clad with looks and technology. There is very little that this phone will not offer you (at least what you may want till date!).
With this, we now broaden our outlook, and consider not only phones, but other gadgets that let us stay connected to almost everything we want, wherever we may be, whenever we want them to! Where we go from here is very hard to predict, especially when we consider the trend over the past decade. But wherever we head, technology will leave us behind and move even further ahead - leaving us trailing behind!
Happy journey 2011 - future!
Posted by Susmit at 11:42 PM No comments:

James Bond wants it shaken - but not stirred!


British Secret Agent James Bond wants his Medium Dry Vodka Martini shaken - but not stirred. So how do you go for it if you are a martini drinker?

The recipe is quite simple really! 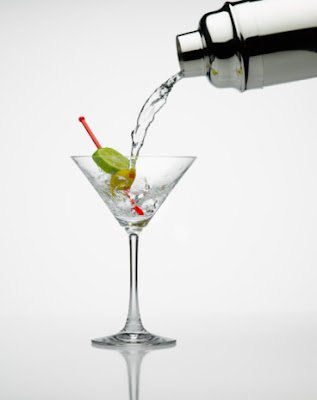 Kina Lillet is a brand of Vermouth. The gin should have a medium amount of Vodka, which is why he calls it medium dry vodka martini.

Interested? But let me tell you – this is very different from your classical dry martini. However, it seems to go quite good for me - I would prefer Smirnoff to go with my medium dry vodka martini!

Is Nokia Out of the Mobile Market?

You may have heard quite a bit about Nokia falling behind in the Mobile Technology competition lately. With Samsung and a few other companies bringing in touch phones at unbelievably cheap prices - without affecting the quality - Nokia has seen tough days.
The Samsung Corby Series - for example - presents a wide range of phones - touch phones with various features. Whether you are after a querty keypad, a 3G phone, a full touch model or one with a full touch screen and a sliding querty keypad, Samsung has it for you.
However, if you look a bit closer, Nokia is not far behind either - if not ahead! Check out the phones like 5230, 5233 and 5800. I had a chance to go through all these models as well as the Samsung ones.
Now definitely, views may vary from person to person, but I think I found:
Finally, what I think is very important to be noted is with a Nokia phone, you get to enjoy the OVI store which offers you a good number of free goodies, applications and other stuff that definitely helps you get more and more out of your Nokia. This is missing in case of a Samsung.
Being an ex-Samsung fan [I have used 3 different Samsung models - an i8910 Omnia HD, a flip Phone [SCWH531] and a normal bar phone], I think that if you are looking for a feature rich mid range phone [which the Corby range roughly fits in], Nokia may be worth a look at.
This is probably why I have shifted to the 5233 [full touch but doesn't come with 3G]. Other options are 5230 [full touch 3G] and definitely 5800 [a bit more on the cost].
What do you think?
Nokia

The Most Seductive Cars Around!

It all depends on your taste - raw power and a masculine touch or elegance and perfection. Choose between the two latest cars that will turn heads any day, anywhere around the world:
Presenting The 2010 Mustang GT: 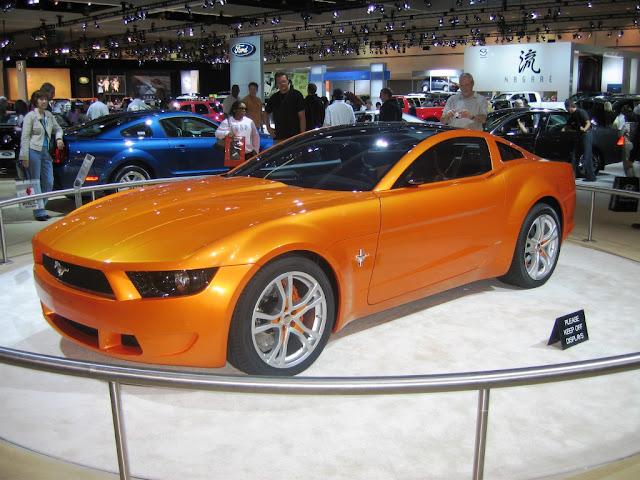 and the Newly Released Audi A7: 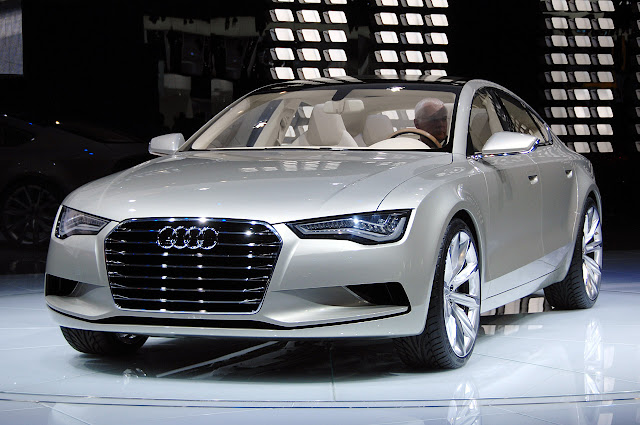 Now what would you have gone for?
Posted by Susmit at 8:57 PM No comments: